As tranquil as the deepest hue of the blue sea, this Kotlar Harmonie ring represents your trust, loyalty and faith with each other.

Designed to represent trust, loyalty and faith, this Harry Kotlar Harmonie ring features a 7.03ct cushion-cut sapphire, which is as tranquil as the deep blue sea. The majestic central sapphire is set in platinum and surrounded by diamonds, exuding the personalized luxury and beauty that Harry Kotlar has been known for since it first began trading in the 1940s. 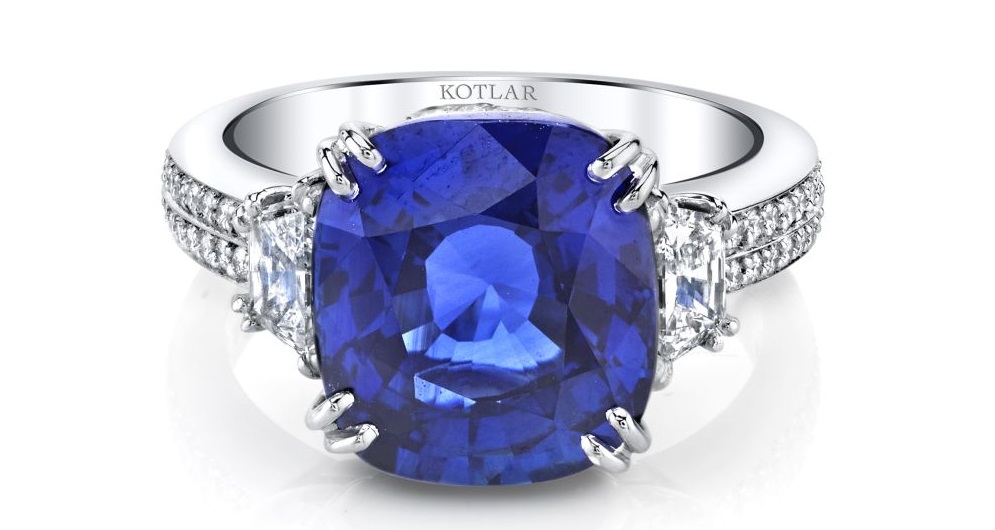 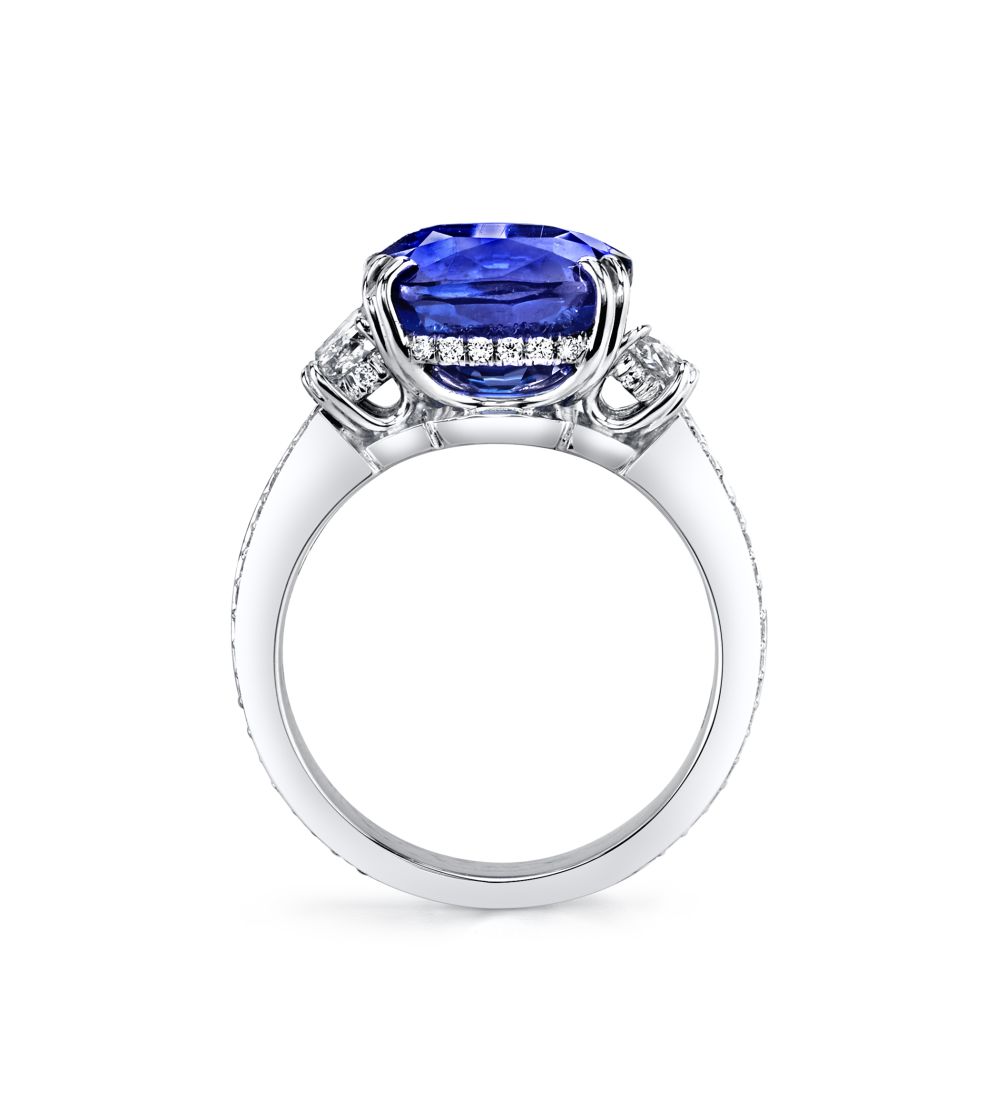 The Kotlar legacy is one of passion, ambition and professionalism. After moving to America from Poland in 1947, Harry Kotlar started selling small diamonds, sent to him by his brother in law in Israel. As Harry’s reputation flourished so did demand, and within a decade he was creating exquisite, sought after pieces using high value diamonds. Today, this legacy is kept alive by David Wiener, who joined the family business in 1987. David’s visionary approach to jewelry design, combined with the company’s unrivalled master craftsmen, has made Harry Kotlar jewelry among the most coveted in the world.